Future League Members Meetings will be announced once the government and health services have confirmed it is safe to do so.

The Notts Youth Football League was founded in 1926, originally known as the Notts Minor League, since then it has provided competitive football for young players of all abilities throughout the county of Nottinghamshire and beyond. The league provides youth football from U15’s through to U19’s both on a Saturday and Sunday and for the U19’s a mid-week floodlit league also.

The Notts Youth Football League is managed by a committee of devoted volunteers, all with many years of experience within youth football.

Awarded Charter Standard League status in 2015/16 season we aim to provide a safe and secure environment, following the rules and regulations set out by The FA’s Charter Standard program, for all our members to enjoy and develop; inspiring a competitive but fair football playing ethos through all our age levels.

‘Respect’ and The FA program that encompasses this will be upheld to the highest degree, whereas discrimination has no place in Football or The Notts Youth Football League, football is for everyone and for anyone who wishes to participate.

“Play fair play safe for all to enjoy” 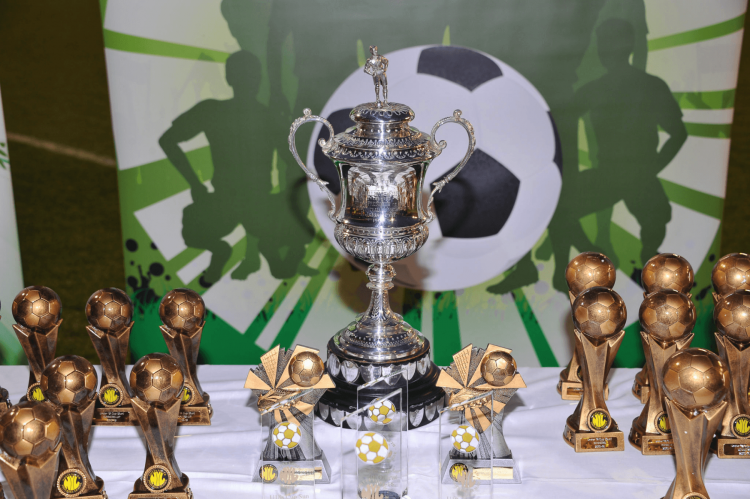